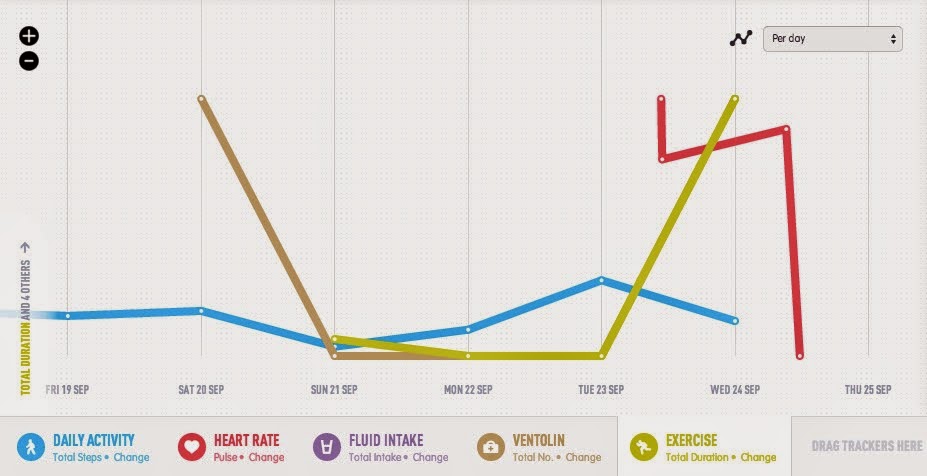 One year ago today, I was in the emergency room receiving a blood transfusion.

A year ago Tuesday, I received my final blood transfusion of 2013, following surgery that [finally] removed the uterine fibroid that had repeatedly caused my hemoglobin [and blood volume] to drop, leading to the 10 units of red blood cells I received in 2013.

This coming Tuesday will be 365 days after I went from crashing in the emergency room, being taken to resuscitation for hypovolemic shock and rapidly being infused with IV fluids, and then into surgery. And it’s a day I am trying to reclaim as my own. Nearly to the hour of when I was taken to resuscitation, I will be once again on the donor end of the process for the second time in my life. And now I don’t just want, but need, to be on that other side again. To bring that hope full circle. To reconceptualize that surreal feeling of knowing the only reason you might live, is because someone who has no idea who you are or what potential there is for your life if you life—when you live—wants to be the difference between hope and the alternative. I need that day to no longer be about me, no longer to be about that I lived, but be reminded B-postive is far more than my blood type, it’s my nature—and because of these things, someone else will experience hope.

As difficult, as messed up as last April through September were, in many ways, it was nearly as hard as the after has been. And once I make that first blood donation, take that first step, I move forward into further reclaiming my life. The first year is a year of waiting—the aftermath is always about waiting. This time, there is less for me to wait for in anticipation. Unlike 2013, a year at risk of abandoning every plan because maybe my body had other ideas for which there was no plan, I was able to embrace 2014. I actually started embracing 2014 in December, when I finally started getting my head together following the aftermath of my five months of hell—which took two months in itself. I think this is probably a process that, though extremely variable in speed, is probably true for most blood recipients: whether you are receiving blood because of “pure” anemia, or cancer, or following a traumatic injury, or any other number of conditions, the aftermath is similar—we remain in limbo, waiting for a potential sign of recurrence, or adjusting to life as it continues on a totally different path than anticipated, yet we owe the fact that we are alive to a person or people we can usually not thank ourselves.

My limbo, is not knowing what’s going on inside my body: an impossibility without medical imaging. I had a follow-up pelvic ultrasound done in early July. I spent a bit over a week, part curious and part agonizing, about the results. I phoned Alaa’s office—Alaa, who had taken me as a patient when my own primary care doctor refused to refer me—and said it was okay for his staff to leave the results on my voicemail. They actually did. July 14: “Dr. Awadalla said it was an excellent report, only a tiny 1.2 centimetre fibroid noted—otherwise a very good report.” That small fibroid, dependent on its location, could be where this story started: or, it could stay that size for years, and remain totally innocent. I am now simply trying not to think about it and live my life—even more true now after phoning last week to figure out the plan. As I anticipated, I simply continue what I am doing. I am not going to get to come off of oral hormone treatment (the inappropriately titled, in my case, birth control pills) anytime soon—I could be on these pills at least another 20 years if nothing changes, and as backward as it seems, clearly I hope this is the case. Yet, if anything does change, I go in to see him right away (and I’m sure they will get me in right away—they called me twice last week to tell me what the plan was, and the second time was at 7:12 PM) and we discuss probably putting a hormone intrauterine device in (specifically, the Jaydess IUD) to, I assume, better target the hormones. So, some of the lingering anxiety has been eased, because I know that getting taken care of isn’t just a front anymore—I know Alaa cares, like all doctors should. The psychological aspects of much of my experience in 2013 is far more of a burden than the physical aspects are: doing what I can, having a team that engages with me as they can to address me as a whole person, is what makes the difference between using the (sometimes hidden) gifts contained in my transfusions, my team, my experiences… and wasting them.

And in this, also, is my hope. The hope that is only alive in me, because I made it through 2013, because of people.

If you are an eligible blood donor, please consider donating blood with me on Tuesday, like my friend Heather (who is not even in the same country as I am, so no excuses :]), or any day soon. If you are not an eligible donor, consider volunteering at a nearby blood donor clinic for a few hours: you can still make a donor’s day by being that person to hold their hand through the needle insertion, or being the awesome person hanging out with the juice and cookies afterwards, or providing a financial donation to support the work that organizations like Canadian Blood Services, Hema-Quebec, and the American Red Cross do to help people… like me.

I’ll even buy you a cupcake next time I see you.